Renee was the victim of a serious car accident which caused permanent injury and left her with unforgettable, constant back pain. In a constant battle to find relief for her chronic back pain, Renee pursued various physical therapy options as well as other alternatives, including chiropractic, massage, and even acupuncture. Nothing provided the relief she sought. Upon a Facebook Ad, she discovered trapeze yoga which proved to be the best alternative to managing and relieving her struggle with back pain.

With daily effort she taught herself as much as she could, Trapeze yoga changed Renee’s life. She became passionate about learning more about trapeze and other progressive fitness modalities. To that end, Renee pursued her trapeze certification which she received through Yoga Naturals in Barcelona, Spain. She also became certified in Aerial Yoga, RYT-200, AIS (Activate Isolated Stretching) and bodyART®, which is a functional total body workout inspired by martial arts, Yin and Yang yoga, physical therapy and classical conditioning.

Renee is now driven to share her love of trapeze, aerial, AIS and bodyART® with her ever-expanding clientele. She teaches at numerous studios across New Jersey and New York City as well as private classes and events. Renee believes that an important key to living an outstanding life is movement. And her warm and welcoming energy will put your worries at ease, and allow you to be present in the moment. Renee’s motto, “Life is better upside down.” 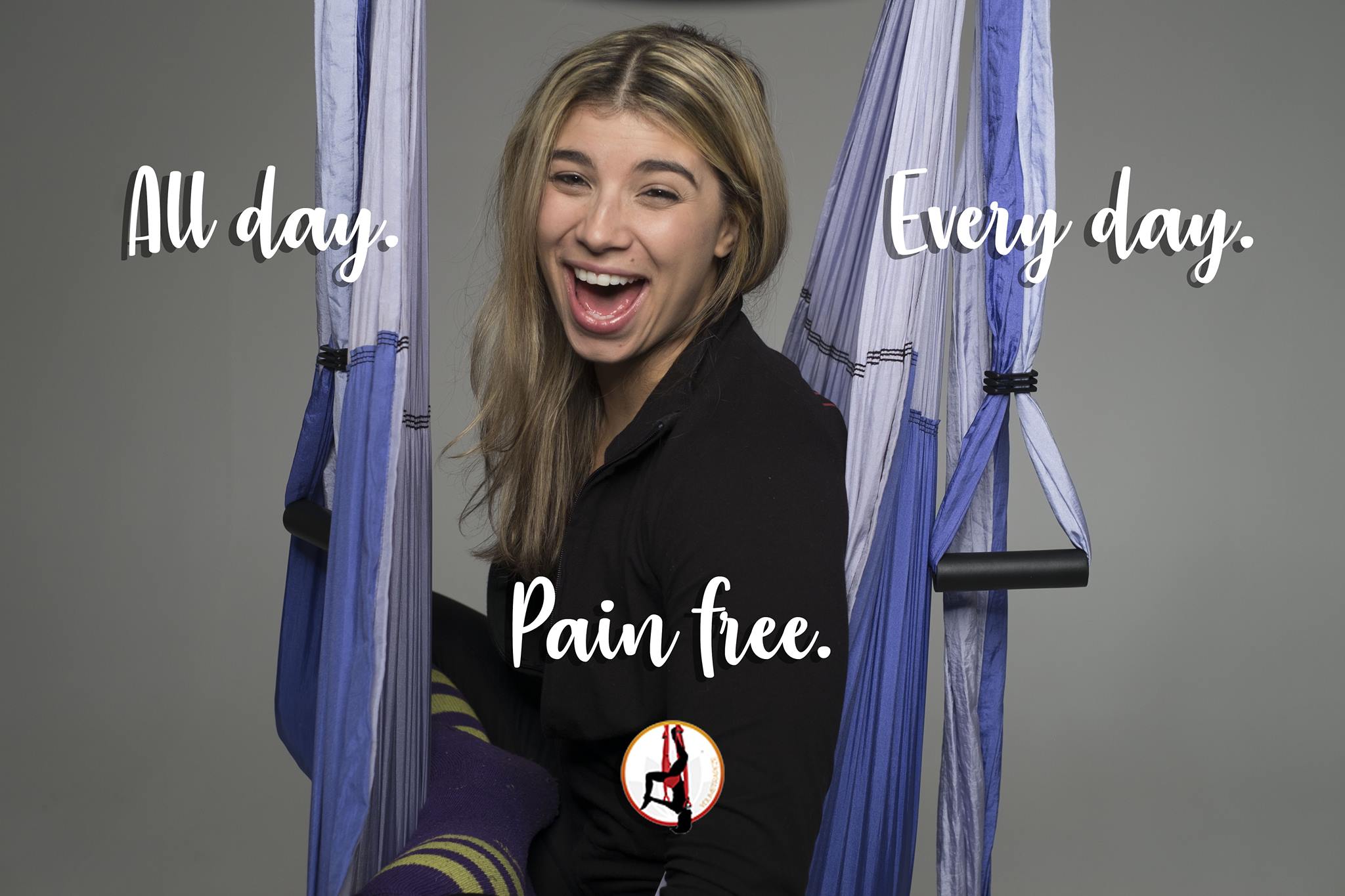 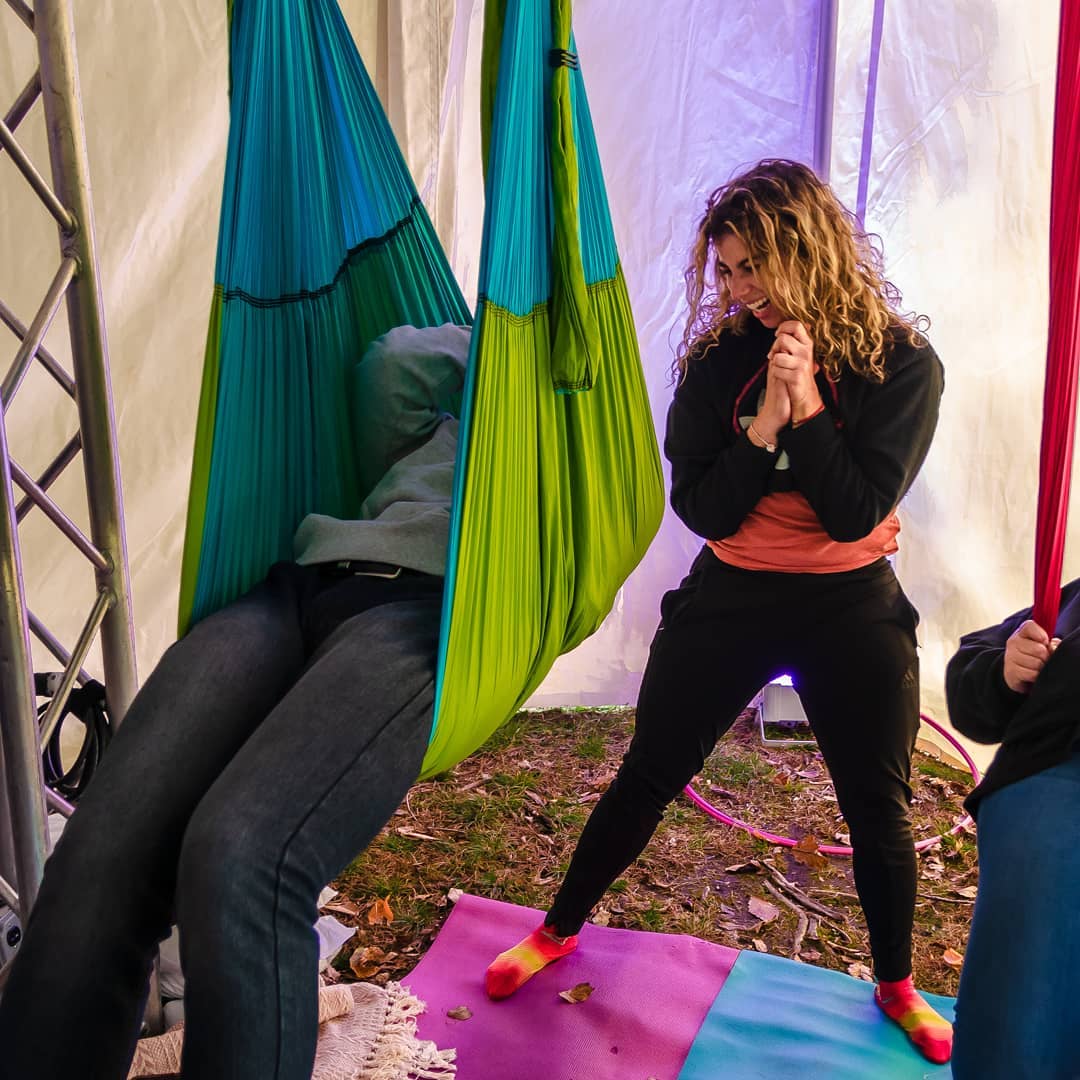 “It is a privilege to teach others the method that healed me.” 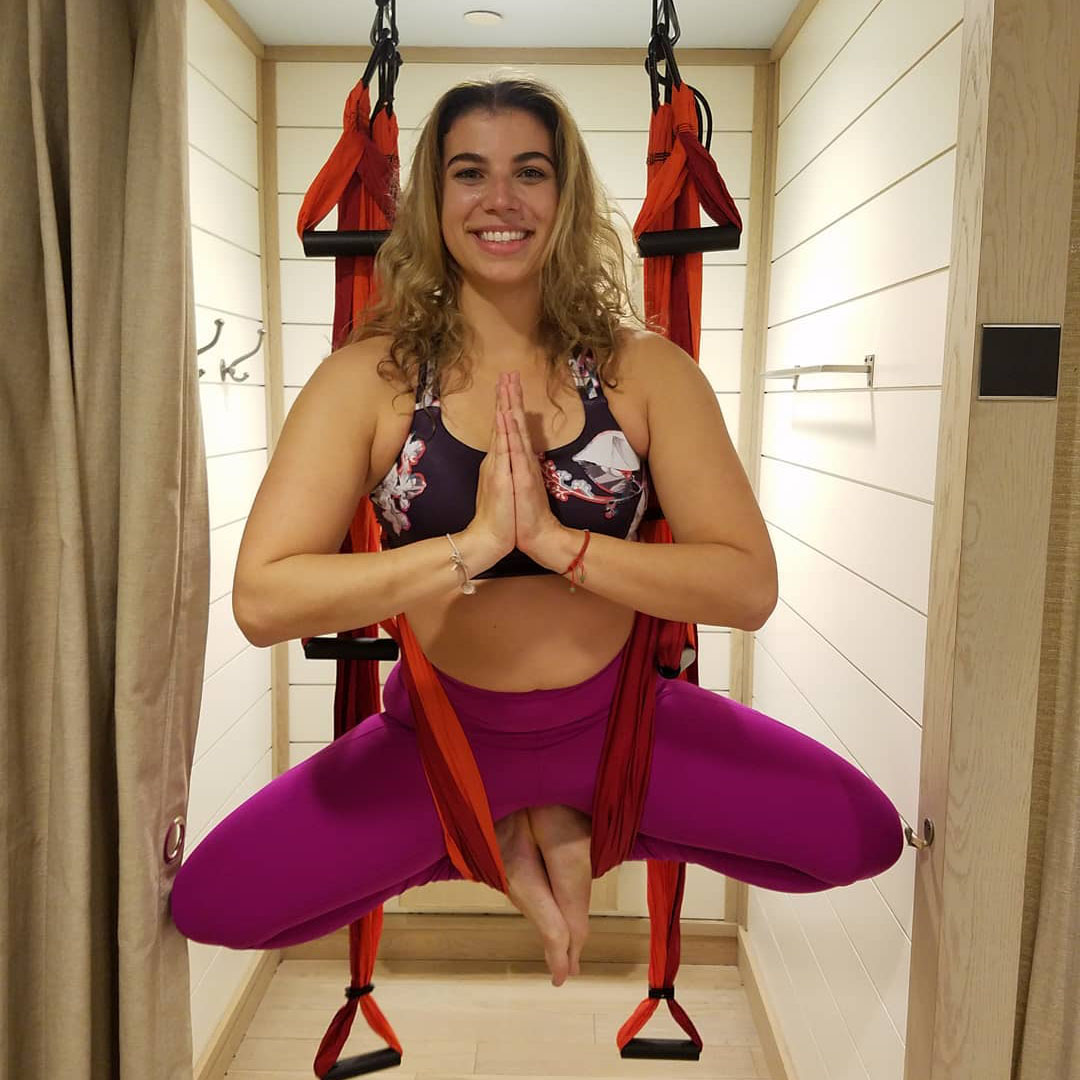 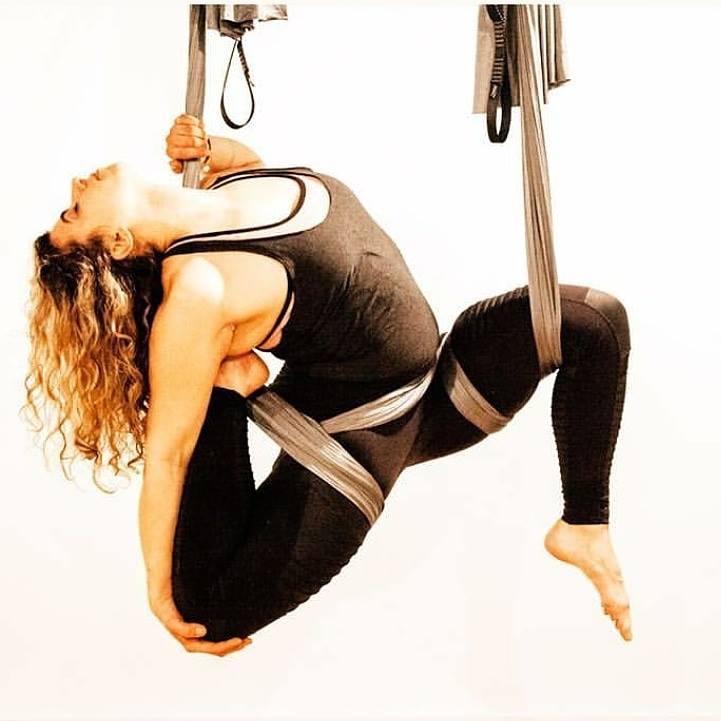 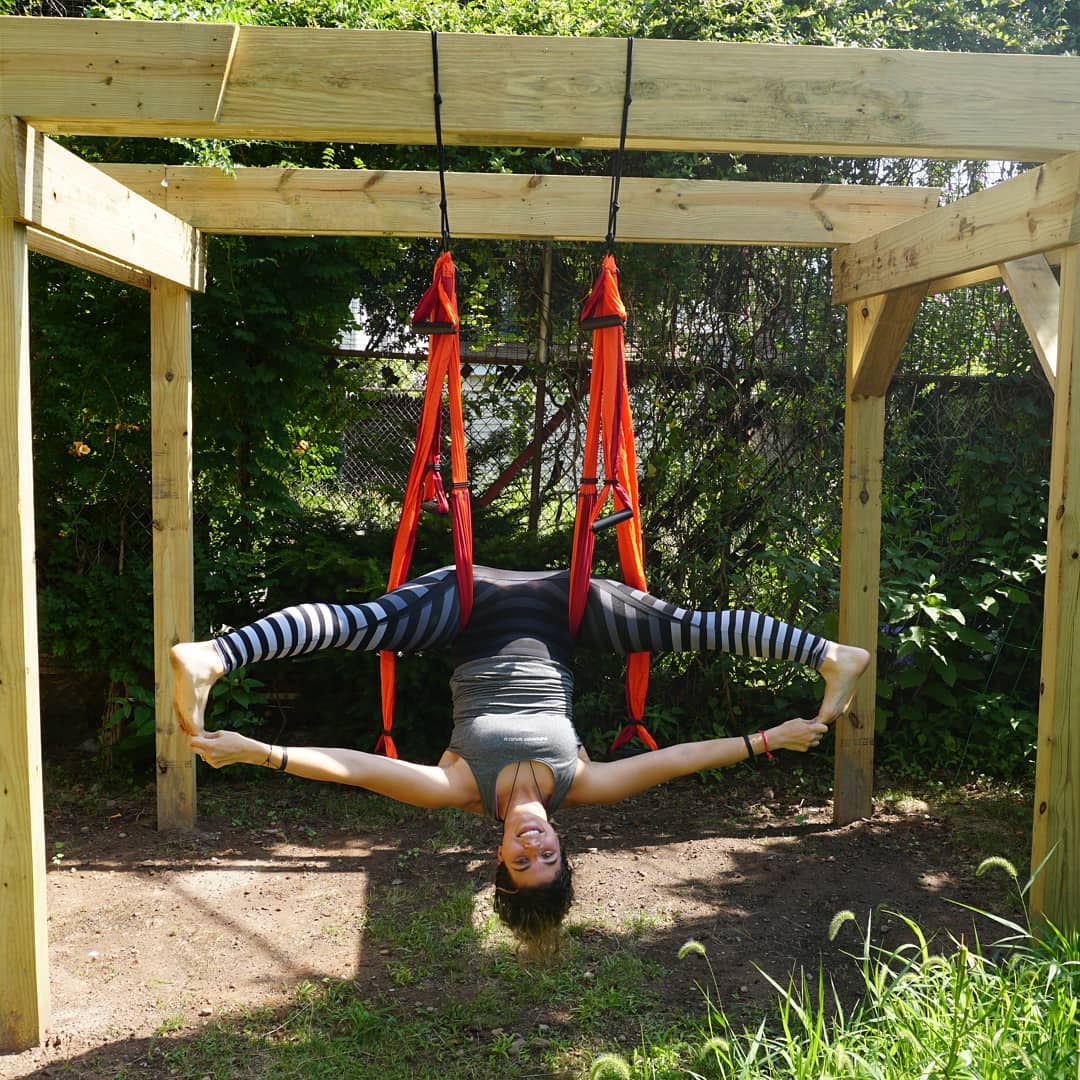